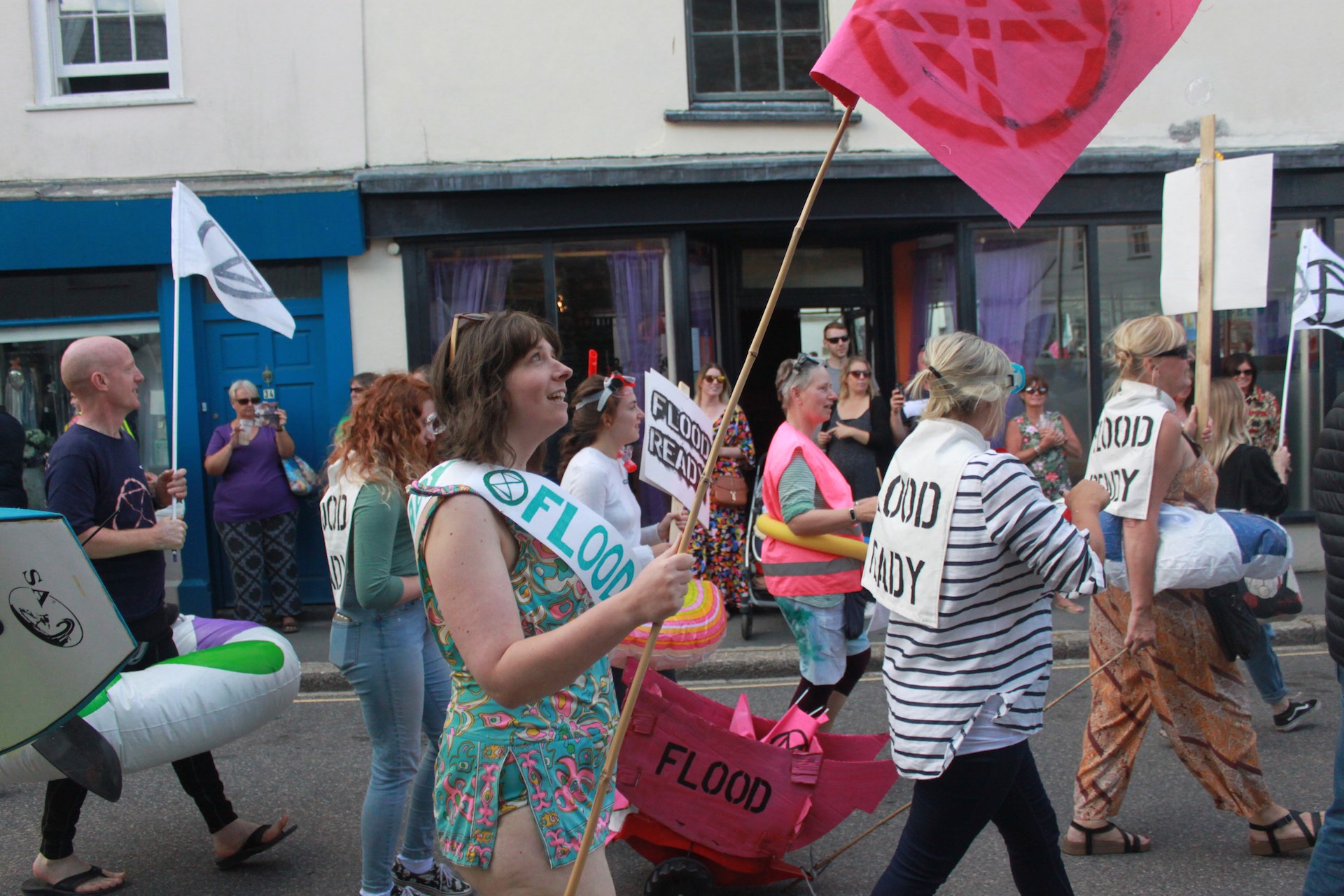 The ‘green movement’ is known for its campaigns, marches and boycotts that have happened for years and years thanks to the dedicated efforts from organisations such as Greenpeace and Friends of the Earth, plus many fiercely committed individuals. The rise in general awareness of environmental issues is most certainly apparent, but over recent years it has also become clear to see that the current methods of activism are not working effectively enough. This is the fundamental starting point for the organisation named Extinction Rebellion, or XR for short.

Many of you may not have been aware of XR until their actions hit the headlines across the world during their ‘International Rebellion’ in April 2019. I however, have been following their actions closely since around November 2018. After researching the origins of this movement, their demands and principles and watching many videos featuring their founders, Roger Hallam, Rupert Reed and Gail Bradbrook to name a few, I felt as if id found my tribe. For the first time in a long time I felt genuinely excited and hopeful that there might be a way forward in terms of creating positive environmental change.

From then on, I decided to become involved in XR in any way that I could but got slightly distracted with moving to our new house, decorating and just daily life! In June 2019, I saw a poster on a lamppost advertising an XR talk in my local social club. This was just the motivation I needed. So, I encouraged some friends along and we arrived at the social club to be greeted by around a hundred other interested and curious local people- a truly wonderful sight. We squeezed in to the social club and watched a presentation called ‘Heading for extinction and what to do about it’. The presentation covered a lot of the science that id learned recently during my MSc Sustainability, but it still hit home as hard as it did the first time I learned it. The discussions that followed were incredibly interesting, with people describing feelings of fear and despair but also inspiration, hope and determination to get active and do something about this mess. Within one evening the local community had been ignited to do its bit in the fight against climate change.

A group of local people of all ages and backgrounds now meets regularly to plan actions, share ideas and work together to raise awareness of the challenges we face together. In the top photo you can see me taking part in my town carnival, we dressed up as the ‘Flood Ready Crew’ in swim stuff, wetsuits, flippers and floats to highlight the flood risks that our town faces with the rising sea levels. It was a fun way to spread a really important message. 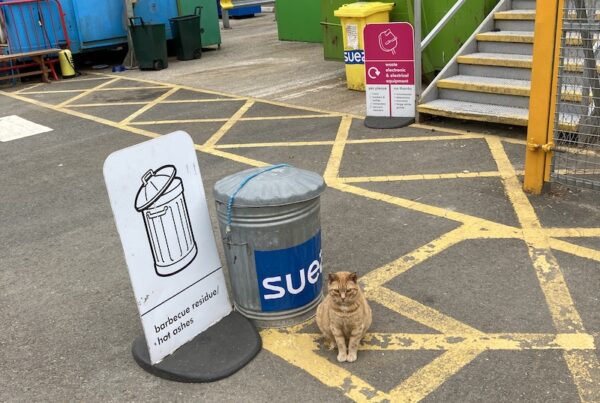 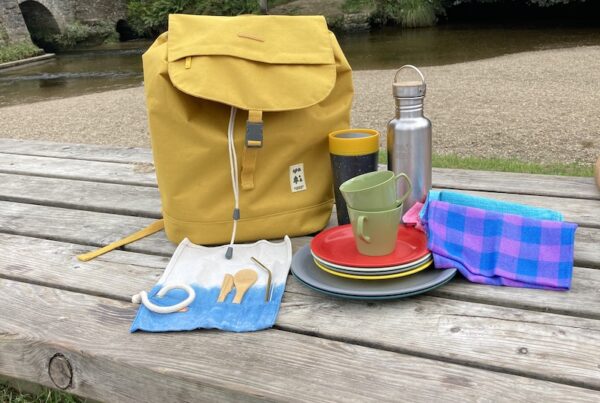